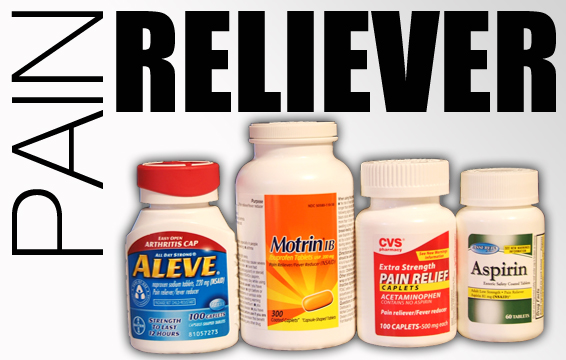 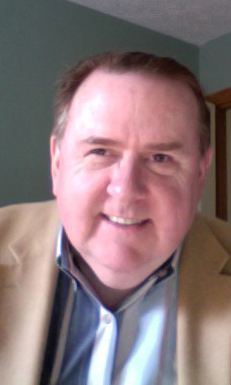 Have headache? Try one of these pain killers. Have a marketing headache? Call John Murphy. Founder and president of The Murphy Agency, Inc., John has more than 40 years of experience in advertising, sales and marketing management. Over his career, he directed major promotional campaigns, launched citywide initiatives, and co-authored The Akron Family Album, a photographic memoir of Greater Akron from 1900 to 1970.

John has extensive media experience, having worked in newspapers, magazines, radio and as a direct-response copywriter in the direct mail industry.

After the September 11 terrorist attacks, he launched a city-wide drive to buy New York City a firetruck. The resulting fundraising drive brought in more than $1.4 million from the greater Akron area, allowing the city to purchase a 95-ft. ladder truck and two ambulances for Ladder Company 163 in Queens, New York.

John has a bachelor’s degree in journalism from Bowling Green State University and an MBA with a concentration in marketing management and research from the University of Akron. John has also attained Individual Qualification in Google Analytics and completed Site Structure, advanced HTML, CSS3 and Search Engine Optimization training.

He and his wife, Mary, live in Hudson, Ohio. They have two adult children, four grandchildren and two crazy cats. 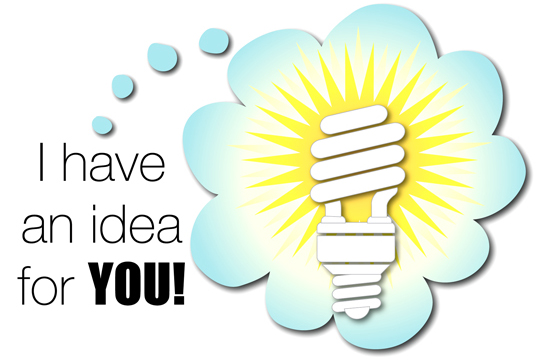 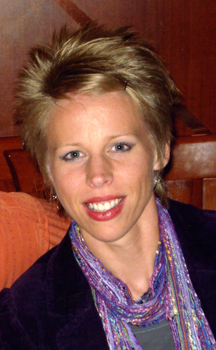 A graduate of the University of Akron, Andrea Lindner has been a graphic designer for more than 20 years. She joined The Murphy Agency as Art Director in August 2006, managing all aspects of creative production.

An outdoors enthusiast who enjoys gourmet cooking and gardening. She also publishes her own blog that chronicles her life’s passions and interests.