Musings on Voinovich and Cleveland’s needs for leadership 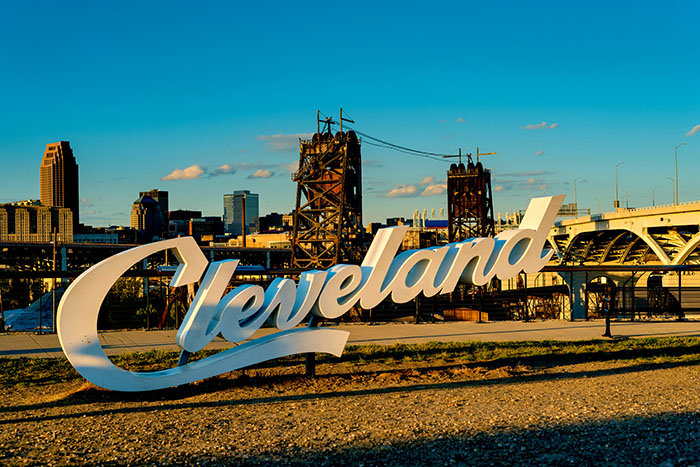 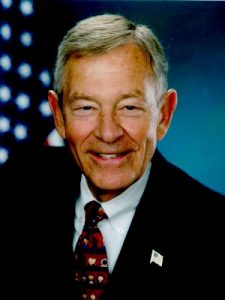 It’s hard to believe that it has been four decades since George Voinovich took the helm as mayor of Cleveland. Voinovich defeated the incumbent mayor, Dennis Kucinich, with a landslide victory in November 1979.

I’m not sure the town was ever ready for Dennis Kucinich. He had a cockiness to him, an arrogance that seemed to signal a readiness to fight about anything. And fight he did. He appointed several young people to major positions, such as 21-year old Tonia Grdina as assistant safety director and 24-year old Joseph Tegreene as finance director.

I was working in advertising at The Plain Dealer in those days, and often rode the elevator with Kucinich when he would come in to harass reporters, which he did on a regular basis. His administration was so young the municipal building was dubbed Kiddie Hall.

Controversy surrounded “Dennis the Menace” Kucinich during his entire tenure. Among other things, he fired the Cleveland Police Chief on live television! You don’t see that everyday. But the catastrophe came in December 1978 when Cleveland defaulted on $14 million in loans held by banks, the biggest of which was Cleveland Trust. Cleveland became the first major city to go into default, and as a result saw its bond rating crater so badly it was nearly impossible to borrow money or finance major projects.

It was from this chaos that a new mayor emerged. Voinovich had been Ohio’s Lieutenant Governor and had strong ties in the business community. His election brought stability to City Hall, and he quickly won the support of the media.

It was Voinovich’s substance that helped save Cleveland, not his style. He brought together dozens of businessmen, nonprofit organizations, universities, the medical community and other civic leaders and formed a coalition that was called “the public-private partnership.”

Job losses in manufacturing were killing the local economy. According to Crain’s Cleveland Business, the workforce shrunk by 30 percent from 1979 to 1983. At the same time, the decline of the rubber industry in Akron caused its labor force to drop by 10,000 during the 1980s.

The partnership Voinovich brought together helped Cleveland rebound and then prosper for many years after he left office.

But now Cleveland needs another resurgence. Young people continue to flee the city, the population is in decline, the town is rife with abandoned buildings and growing poverty. We need younger people in leadership positions.

We need energy. And while I think Mayor Frank Jackson has shown a steady hand through many rough times, I’m not sure he has the energy and stamina we need going forward.

I wouldn’t be surprised if Kucinich makes a bid to get his old job back. Such a possibility has made its way into local print for some time. He’s a household name in Northeast Ohio, and after spending 16 years in congress, he’s redeemed himself. He’d be a formidable foe for anyone to take on.

I think the 2021 election will be fun to watch, but especially if “Dennis the Menace” makes a run to re-take Kiddie Hall. Hang on to your hats!