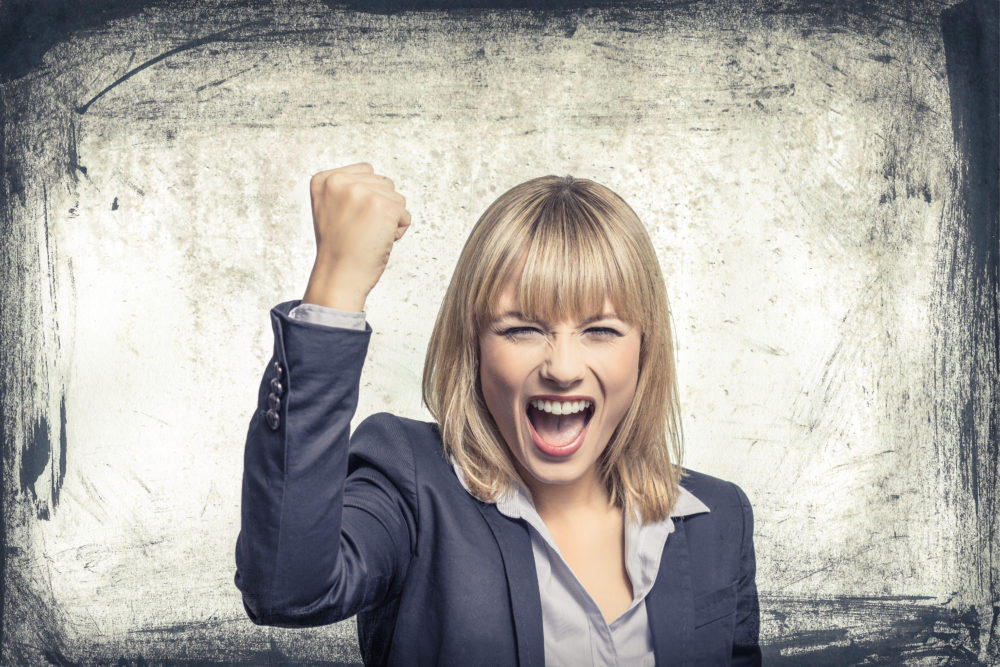 Sales people and business owners are notoriously optimistic. They have to be. I find that kind of optimism almost inspiring. It’s fun to be around.

I remember a few years ago being in Orlando attending the national tool rally for a large mobile tool distributor. There were hundreds of independent franchise dealers in attendance. They had come for training, special discounts, new product introductions, seminars, and just to mingle with the people they talk to on the phone but rarely get to see in person.

The big event ended with a huge dinner on Saturday for about 900 people. At this dinner, awards were given out to the top producers. Believe me, it’s a lucrative night for the ones who sell a lot, and the room was packed with the best dealers.

I was there to write a story for a national trade magazine, and over a three-day period got to interview more than 20 of the top producers as well as the company president and Chairman of the Board. Every single person was determined to thrive and soar to new heights after wrestling with a nearly stagnant economy.

I thought of those independent dealers recently while watching Ohio Governor Mike DeWine talk about opening up the economy on May 1. How would they approach doing business? How will the best salespeople, regardless of the industry they’re in, handle the chance to get back into the field selling products and making money? Will their attitudes have changed while they sat out six to eight weeks waiting for a virus to disappear?

I doubt it. I think they’ll bring the same hard work ethic and positive attitude to the market that is part of their DNA. Like most entrepreneurs, these independent contractors and commissioned salespeople have laid their fortunes on the line. No one expected the financial meltdown that happened at the end of February, but when it came, salespeople were left with the same two choices all business owners had: complain about the unfairness of the bad economy or suck it up and make more calls.

There is a saying in the sales business that resonates with me: Go big or go home. It speaks to bold actions and calculated risk-taking that requires a big, big heart and a healthy dose of optimism (okay, and maybe a few sleepless nights).

Next time you hear news about the economy, remember this: It isn’t Wall Street and it sure as hell isn’t politicians who are getting the economy moving. It’s the bust-your-butt workers and small business owners who slogged their way through the downturn who are going to make the real difference. The others are just noise makers. The dealers I interviewed in Orlando years ago didn’t get a bailout and most couldn’t get a bank loan. But their determination and hard work paid off.

They went big, because going home is never an option.